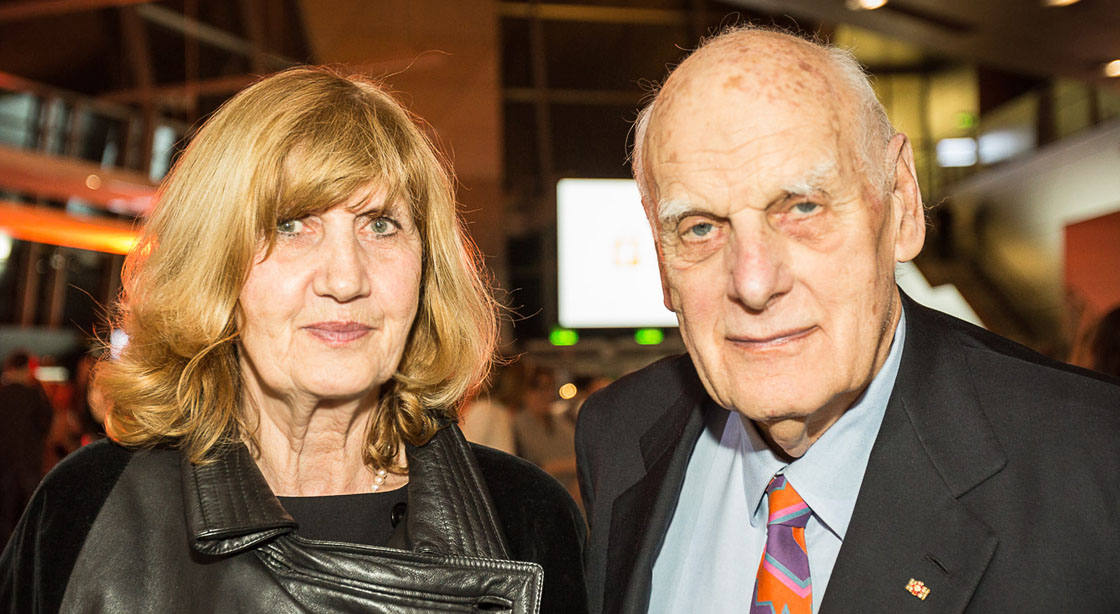 We mourn Richard Sapper, who died on New Year's Eve at age 83. Richard was an extraordinarily inventive and prolific designer, a respected teacher and a long-time friend to iF.

Richard Sapper once said, "I've been working in design for over 50 years and most people still don't know my work." Not true of the design community, where Richard was a legend and an inspiration for generations of designers.
The list of products designed by Richard is long and illustrious, including the Tizio Lamp for Artemide, the IBM ThinkPad 700C, the 9090 Alessi espresso maker, and the Zoombike. He was honored with practically every award a designer can receive, including a dozen iF DESIGN AWARDS, 10 Compasso d'Oro awards and the Order of Merit of the Federal Republic of Germany.

I remember a conversation we had about seven or eight years ago. My telephone was ringing, on the other end was Richard Sapper. "The manufacturers stopped making the tires for my folding bike (the Zoombike). I'll wager you can help me -- would you mind making a few phone calls?"

Of course I made the calls. But as it turns out, the number of tires he needed was so small that I couldn't find a single manufacturer willing to produce them. But it was an honor that he thought of me when he was looking for a solution to the problem.

Richard was a man who chose his words with precision. Four years ago, I spent a bit of time with him in Hong Kong. It was his first visit there; I showed him around a bit, to the extent that it was in my capacity. The event we were attending was held in a large auditorium filled with people, most noisily watching high-profile speakers deliver presentations from laptops full of slides. Then it was Richard's turn to talk. He went to the stage without any gadgets and unfolded a single sheet of paper. Handwritten. Then he began speaking, and 1,000 people sat silently and listened.
When a person has something to say, words alone are more than enough.

Our thoughts are with his wife Dorit, his daughter Carola and the rest of his family.

Ralph Wiegmann and the iF team