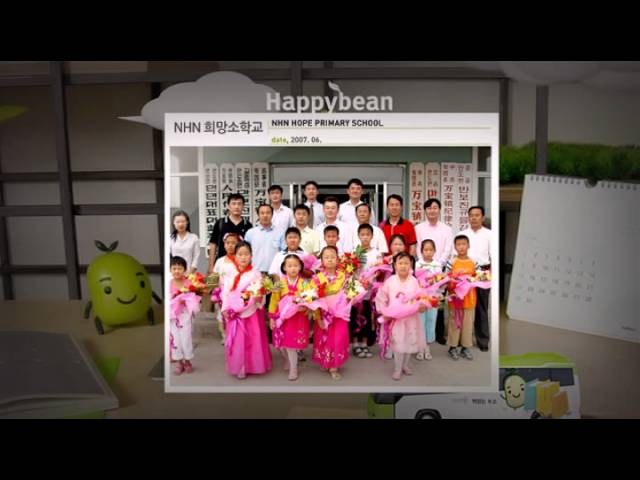 No. 1 portal Naver executed app marketing promotion Naver App-Square. Naver App Delivered to the Most Bustling Area of Seoul! In Koreas busiest district, a huge box of Naver App was delivered. Breaking away from fixed images, Naver App-Square provided a unique experience to visitors, using a cardboard box: visitors were able to experience the app; promoters helped smartphone users to install and use it. The visitors were also offered a gift with Naver App logos. Send App Letter allowed them to share the experience with their friends. Naver App-Square created a positive buzz, strengthening the Naver brand in the mobile market.