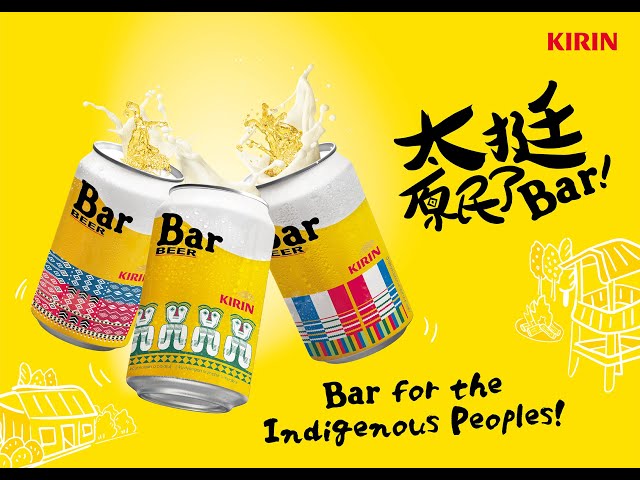 Although the protection act for the Taiwan Indigenous Traditional Intellectual Creations (TITIC) has passed for years, indigenous peoples in Taiwan still faces frequent misuse of their cultural representations. Kirin, which puts great value on Bar’s connections with Taiwan despite its Japanese origin, determined to support one of Taiwan’s most important cultural representative and create shared value with the peoples. The campaign became the first ever commercial cooperation using TITIC Exclusive Rights in Taiwan.