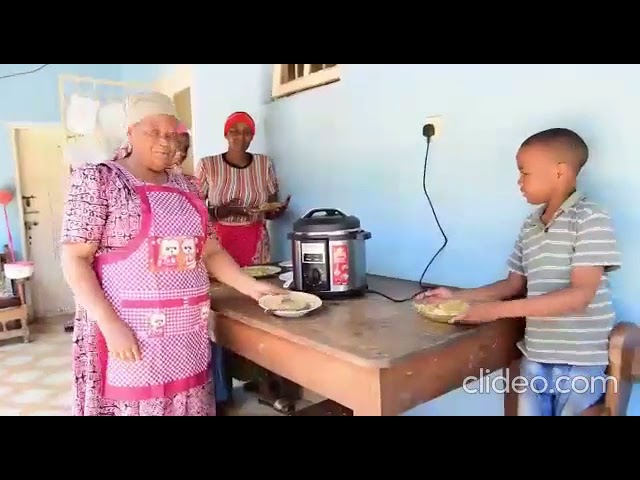 The Government of the United Republic of Tanzania is determined in implementing a national energy policy, the National Electrification Program (2012-22) whose main goal is to increase the country’s electricity access of the population from 36% in 2014 to 50% by 2025 and to at least 75% by 2033.

However, the underlying challenge that many households face in the urban areas is the high cost of electricity consumption leave alone its accessibility to the majority of the population. This compels some households to use LPG whose initial cost is relatively higher while the majority being left with the option of using unsafe and unfriendly methods