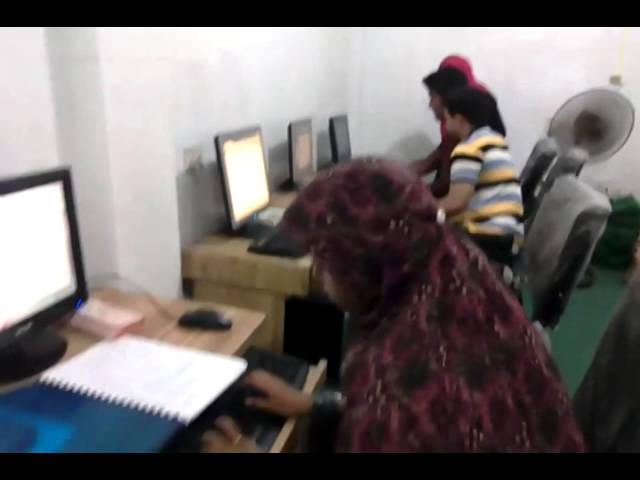 Bangladesh is a small post-conflict country in South Asia, which became independent in 1971 after being a British colony. The road to independence was long and bloody, and the country is today considered among the least developed countries in the world.
It is harder for girls than for boys to enjoy their basic rights. Girls are often expected to do domestic work instead of going to school, and many girls are forced to marry and have children while they are still children themselves.
– In Bangladesh, men are traditionally the power-holders and decision makers, both at home and at community level. Girls are the least powerful family members and