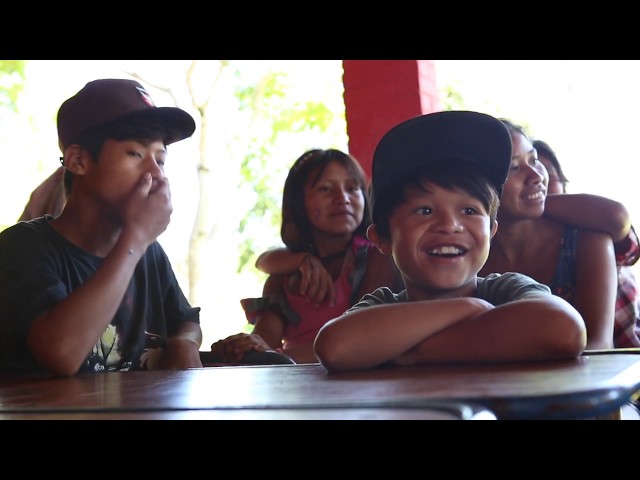 After holding photography workshops for 20 years in different communities in Argentina, we created the Visual Translator: a tool that allows aboriginal communities to photograph the meaning of a certain word. By doing so, they recognize the value of their own languages, strengthening their cultures.
The Visual Translator addresses the danger of extinction of native languages of indigenous peoples and brings closer two worlds that normally do not intersect.
The written and oral language is the subject of the artistic intervention to promote its dissemination, its sustainability and its valorization.