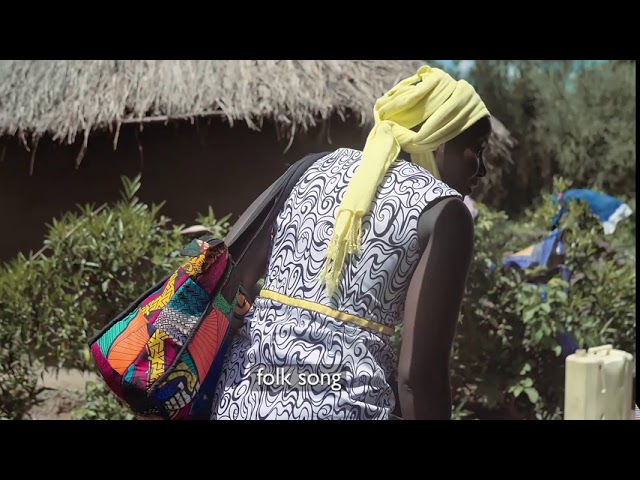 The considerable difference in how the girl-child and the boy-child are raised in many African homes is largely attributed to patriarchy. This documentary film explores the logic behind Patriarchy through the lens of a cultural practice that is women and girls kneeling down while greeting other members of the society- a treasured custom among my people- the Japadhola of Eastern Uganda. This film premiered on 9th September 2020 on the Semastori Facebook page where it incited healthy debates on gender and other related issues. We have designed an impact campaign for the film and the goal is to have as many people as possible watching the film.