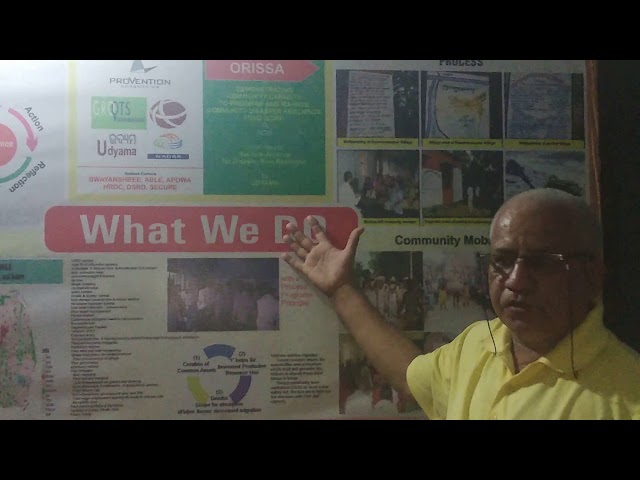 Despite tripling of GDP growth rate , the number of poor remains constant. Poverty is becoming chronic in India, the impact is so serious that next generation is also likely to remain so. There are two domains: Environment Poverty & Water Poverty has impacted a lot now. The growth-based economy has definitely assured us a position where India is being rated as one of the fastest-growing developing countries of the world. there are close to 300 million poor, the single largest chunk of the world. Because poverty is ecological in nature. The loss of ecological/biological capital leads to poverty. Hence changing lifestyle is essential.