Not reach the altar / End child marriage in Mexico 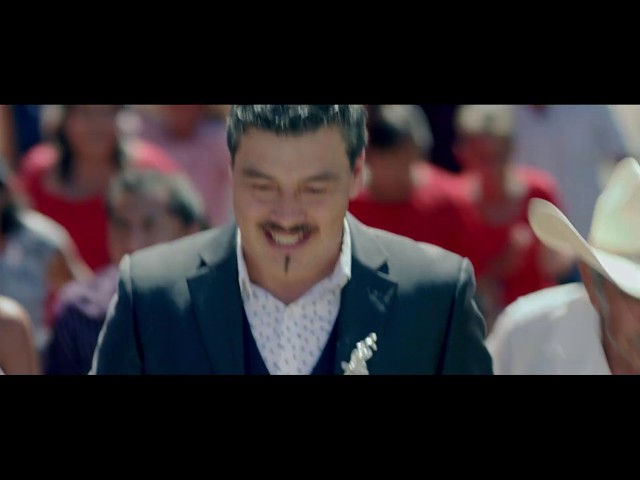 Mexico has one of the highest rates of child marriage in the world. Almost 300,000 of today's girls and boys have been forced into marriage, most of them sold, and to an older spouse. But almost nobody in the country knows. The “Help them to not reach the altar” campaign of the Mexican NGO Yo quiero Yo puedo, has made more than 200 million people aware of this problem and raised funds. With the donations, they then facilitate community change processes in rural Mexico, to date ending child marriage in 4 communities. This work is done within in a framework of gender equality, so that people can become agents of change in their communities.

Yo quiero Yo puedo