our dream thrive / education of girls 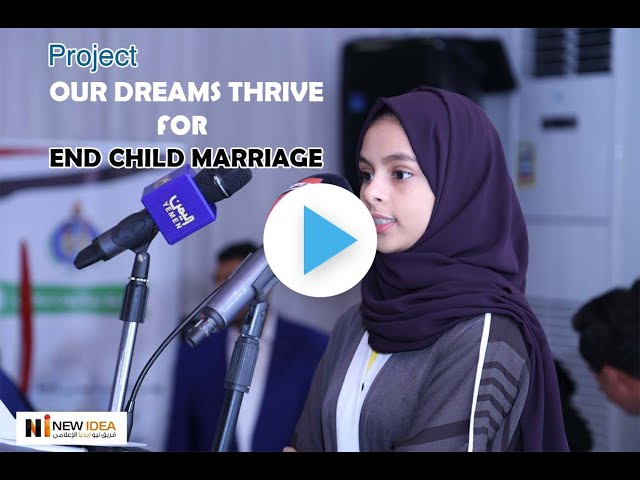 The project is aimed to help girls between the ages of thirteen and eighteen by preparing them for enrollment and success in international universities. We give priority to children who have been forced to flee their homes and schools, and to those girls who have suffered domestic violence, early marriage, and other forms of human rights abuses.