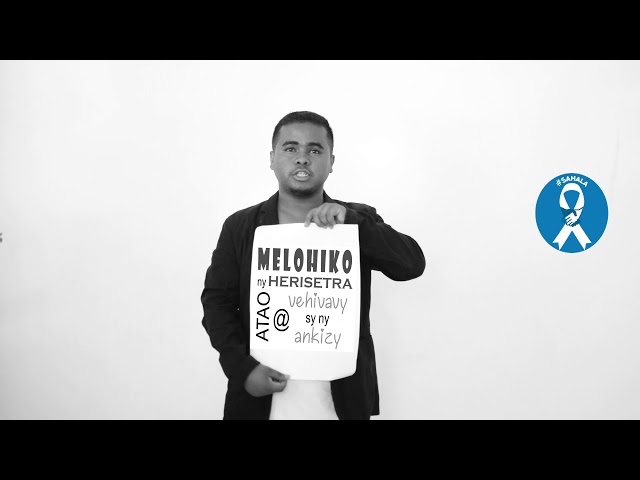 SAHALA is a project that involves men in the fight against violence against women and children. When we talk about fighting violence, or fighting for the promotion of gender, we always tend to target women and children, which is entirely legitimate. SAHALA, innovates in the intervention and in the strategy and becomes pioneer in Madagascar in the implication of the men. Men are made to behave more positively to become ambassadors for nonviolence and the promotion of gender in society.