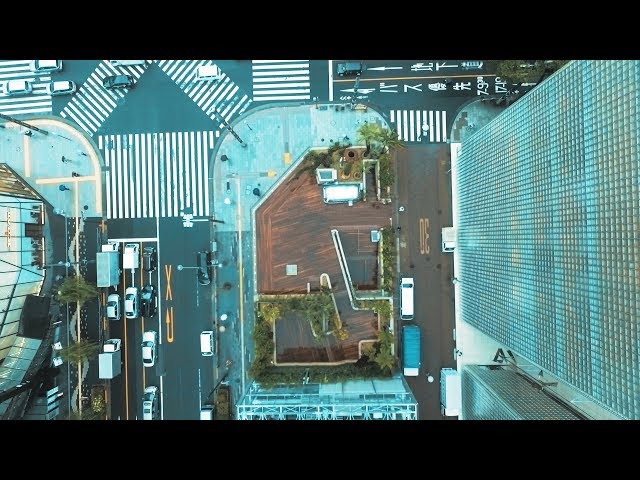 Ginza Sony Park is an innovative city-center public space designed, created and maintained by a private company. The intermediate phase of rebuilding the Sony Building, a landmark of the Japanese city of Ginza, opened up space for the creation of a temporary park pending the erection of the new building. The above-ground section of the old building was dismantled, and a three-dimensional park extending underground was created. This urban space reimagines the classic city-center park through its conscious design as a platform for social interaction. To that end, it features plenty of open spaces, experimental stores, and events to foster chance encounters. This experiment was so successful that Sony decided to include the park concept in the final development plan.

Ginza Sony Park in Tokyo is not a new building at all. Instead, the project dismantles the iconic high-rise Sony building and reimagines the space with new constructions and concepts. This wide-ranging and imaginative project reacts flexibly to the usage pattern and requirements of local residents. Bold, brilliant and poised for the future!
Gold Statement
Client / Manufacturer