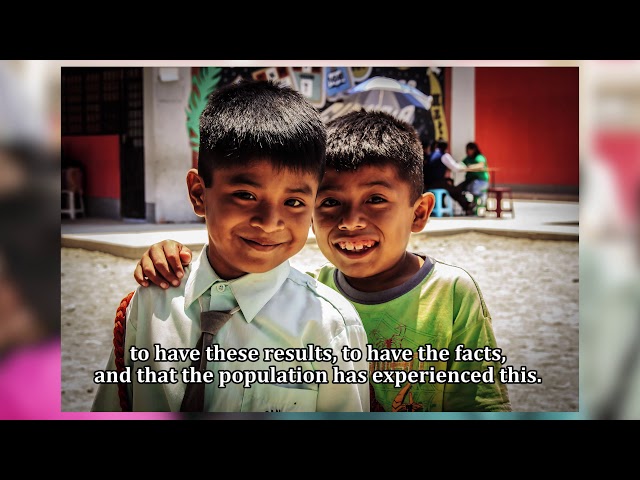 The phenomenon of El Niño hit the northern coast of Piura in Peru in 2017, having extremely negative effects on the families of the region, exposing their major deficits especially regarding nutrition. The regional government then partnered with Investment in Children and Banco de Alimentos, to provide an aggressive strategy to 1,200 children in 10 municipalities, through provision of a nutritional porridge, fortified with iron and proteins specifically designed to combat anemia and malnutrition in children under 5 years old. After 6 months, anemia diminished by 24.2% and malnutrition diminished by 21.4%.