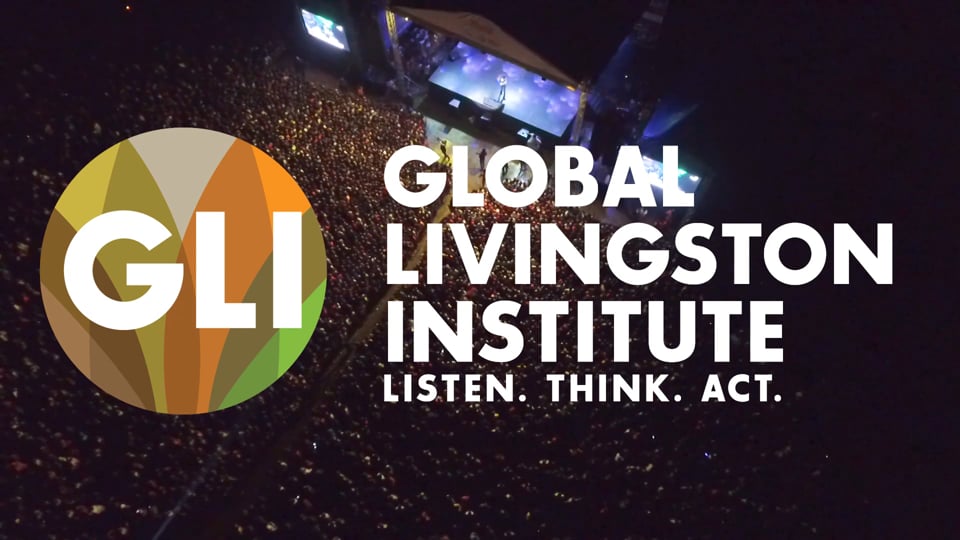 Since 2014 we've used music and the arts to attract at-risk youth in East Africa to large, free concerts to battle HIV. Our first concert had 4,000 people in attendance, but 18 concerts later over 250,000 people have come, 500 artists have performed, and 34,000 have been tested for free. We've distributed ~1 million condoms and worked tirelessly to defeat the stigma around the disease. The pictures demonstrate the cultural collaborations between Rwandese, Ugandan, and American artists, the scale of the initiative, and the successful decrease in stigma. We even have Ugandans doing NOLA style-second lines handing our beads and condoms and signs