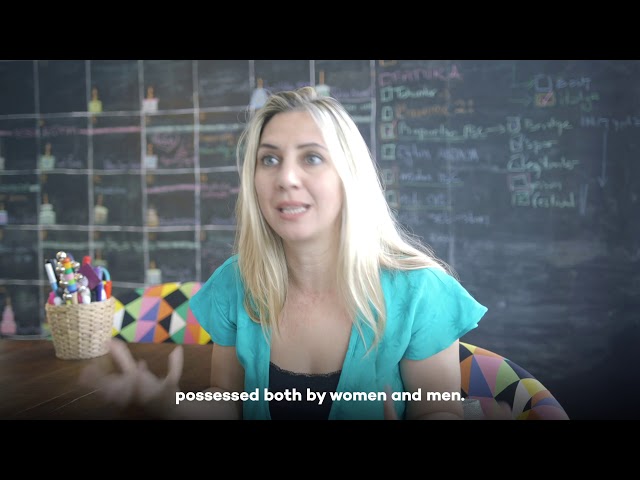 As Turkey, we rank 130th among 144 countries in gender equality! To change this, we developed TEK project which is a combination of an innovative game set & workshops which invite children to discuss and question equality, raise their awareness and inspire them! So far, we had workshops with 72 children. With support from UNDP, we launched a crowdfunding campaign in which we send 100 games to 100 schools all over Turkey and reach 10.000 children. Our next step is to translate TEK into other languages and to develop a learning platform on the issue.