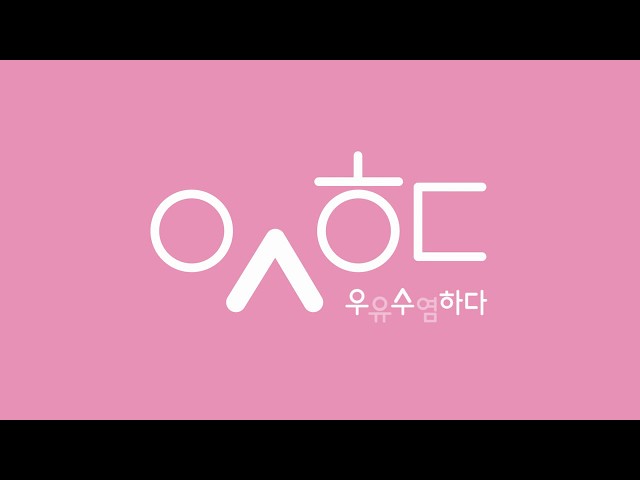 Woo U Soo Yeom Ha Da(Milk Mustache in Korean) is a campaign to support and promote the well-being of children who are waiting for adoption by selling various goods. The campaign uses Milk Mustache—a visual mark left on one’s face after drinking milk—as a motive for its logo and product design.
The campaign’s logo has been designed based on a motif from the four consonants of Woo Soo Ha Da(refers to Milk Mustache in Korean). One of the consonants is used to design the campaign’s character Yummy. Yummy is a character which resonates a happy baby with milk mustache on his or her face.
The campaign has been advertised in various channels.