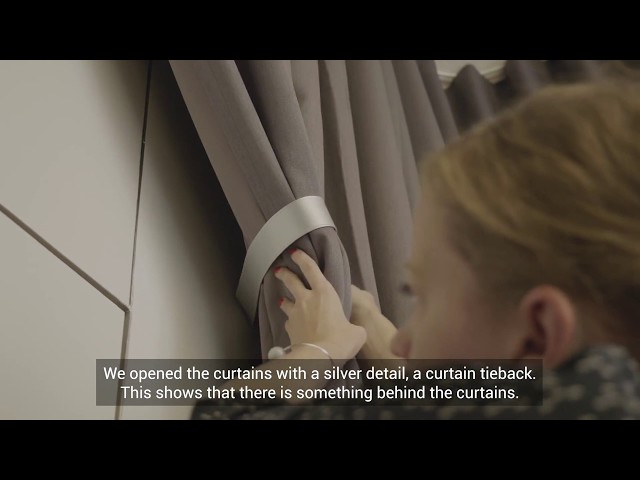 In early September 2017, The Lovelace project officially opened its doors. In the former partially listed premises of the Royal Affiliated bank, the experimental pop up hotel can be visited until 2019. In addition to the 30 hotel rooms and suites, The Lovelace offers space for events and intercultural interaction. Therefore, the hotel not only invites the guest to stay the night, but also promotes itself as a cultural institution – ‘a hotel happening’. In addition to showrooms, event spaces, a rooftop bar, pop up shops and a catered lobby, the hotel interior design has been included as an essential component of the overall concept.