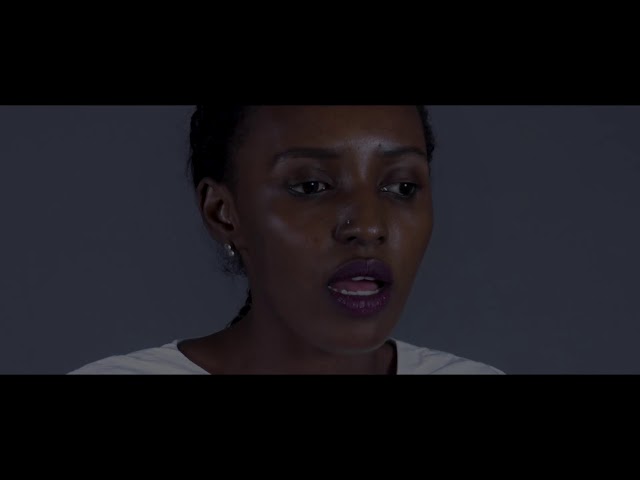 Worldwide, more than 200 million women and girls are affected by female genital mutilation (FGM). This horrific practice takes place even in Western countries. Terre des Femmes has been fighting FGM for years. The aim of this online campaign, launched on the global “Day of Genital Self-determination,” was to a create strong visual image that draws attention to the issue and opens the viewer’s eyes. The result: eyes that resemble circumcised female genitals. This simple yet powerful visual was combined with the slogan “Open your Eyes.” The campaign's website exposed visitors to the personal stories of women affected by this practice, also giving them an opportunity to share the campaign's message.

This campaign is attention-grabbing and calls on people to open their eyes about female genital mutilation. The photography is strong and dramatic and deeply touching. This campaign really needs no further words of explanation. It is a bold and brave visual statement!
Gold Statement
Client / Manufacturer