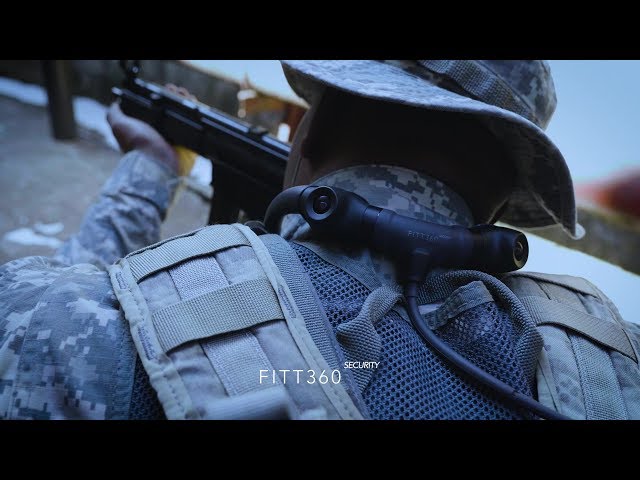 FITT360 SECURITY is the first wearable 360-degree camera created to overcome the limitations of current single directional body-worn cameras and security cameras used by the police, military, private security firms, and other security personnel by eliminating blind spots. FITT360 SECURITY shoots 360-degrees with the user wearing the device as the center. The control room can use the GPS built into the FITT360 SECURITY system to identify the user’s location and watch the 360-degree footage live without any blind spots through the live streaming feature.