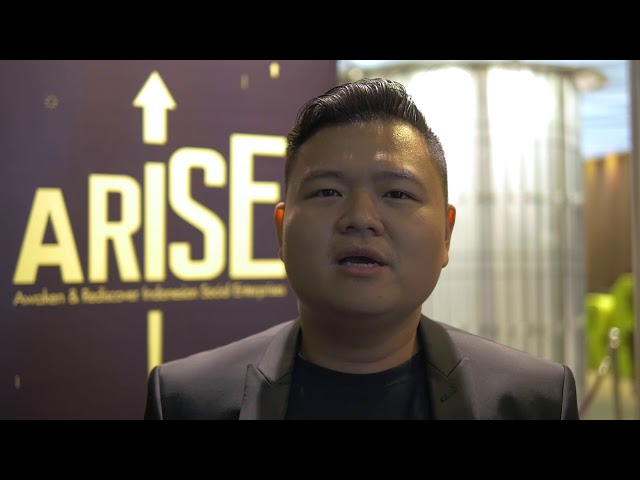 Rise Inc. is a 6-month program which has been done by Instellar since 2014, consisting of three components, namely Education, Engagement, and Exposure. The original model was learned from UnLtd (UK) and applied in Rise Inc. 1. The selection criteria and mentoring model from the UK were used here. Since then it has been continuously improved according to feedback from the entrepreneurs who received support.

BCG in 2015 released a report mentioning of 1,400 aspiring social enterprises (SE) in the country. However, there is a lack of support for these SE. Rise Inc. provides support to help SE grow and scale up their businesses and impact.