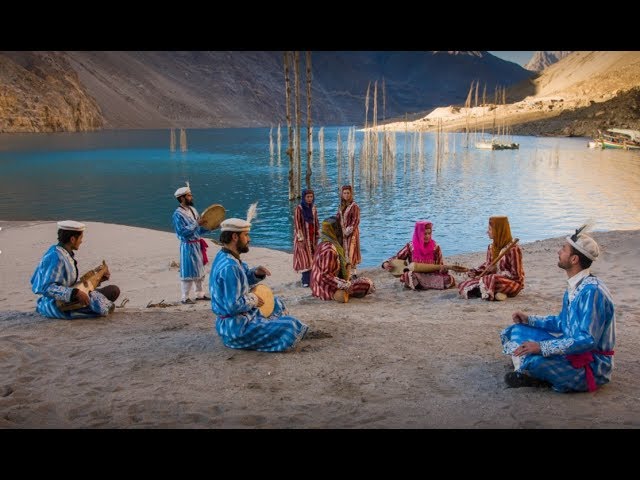 In Pakistan music was and still considered taboo in general especially when it comes to women and girls and their participation were/are limited to reciting mystical songs in religious spaces and gatherings only. Women and Girls were/are prohibited among the local community to sing and play musical instruments in public gatherings. However, the recent initiative of GESWS in terms of Bulbulik musical project has greatly succeeded in breaking this taboo and created a secular and safe space for girls and boys to teach and learn music. So far 74 artists have been trained, which never happened before especially when it comes to female artists.