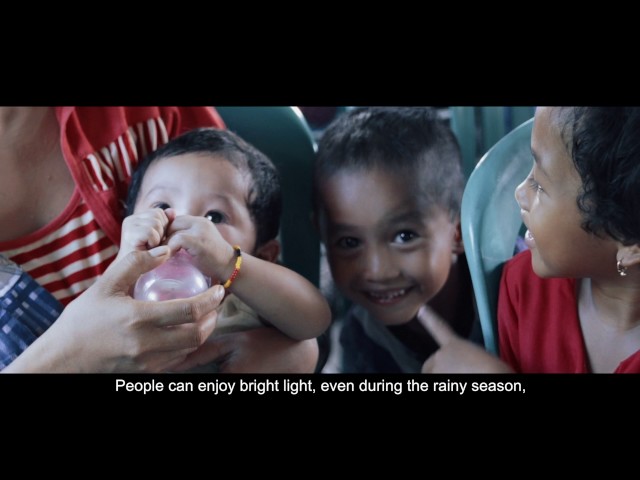 There are still 23 million people suffering from the electricity shortages in Indonesia. So Lumir developed and distributed Lumir K, a LED lamp, which is powered by affordable waste cooking oil without electricity or batteries to 2,000 people living in the non-electrified areas in West Kalimantan, Indonesia in 2017. As Lumir K is 12 times more efficient than kerosene lamps, it’s much brighter while saving on fuel costs by 80%. Also, it prevents the respiratory diseases by reducing the CO2 and CO emissions by 92.8% and 85% unlike kerosene lamps. With this innovative lamp, Lumir will strive to give a healthier and brighter life to more people.