StrassenWAHL / right to vote for the homeless 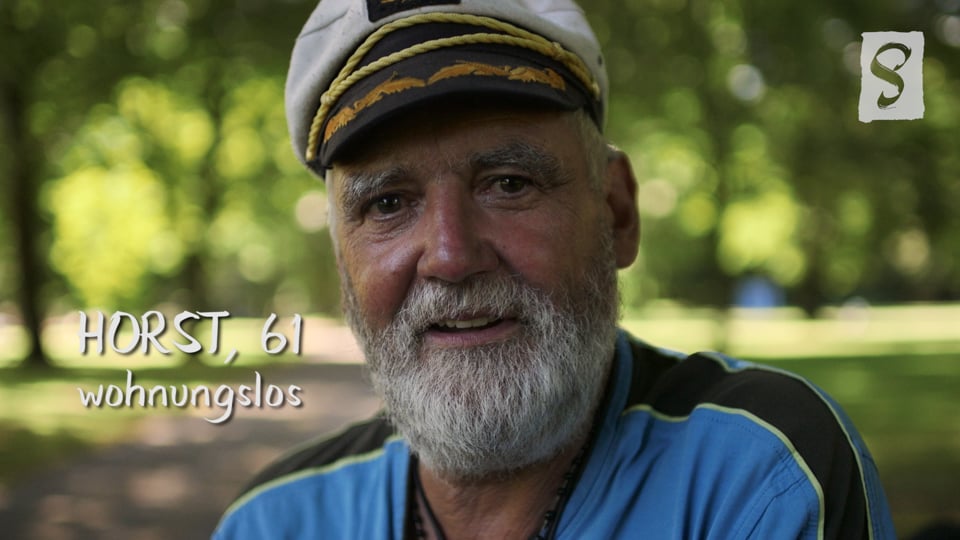 Through StrassenWAHL, we motivated homeless people as well as non-voters to the election of Germany in 2017. On the one hand, we informed the homeless that they are allowed to vote and that their vote counts just like everyone else. On the other hand, we reached non-voters - e.g. with a video of homeless person Horst, who votes and says, how important this is. An effect of our German wide campaign was, that over 70 percent more homeless people in Hamburg voted in this election. Moreover, we have succeeded in making the value of democracy more real and showing people how important their vote is from the very middle to the very edge of society.