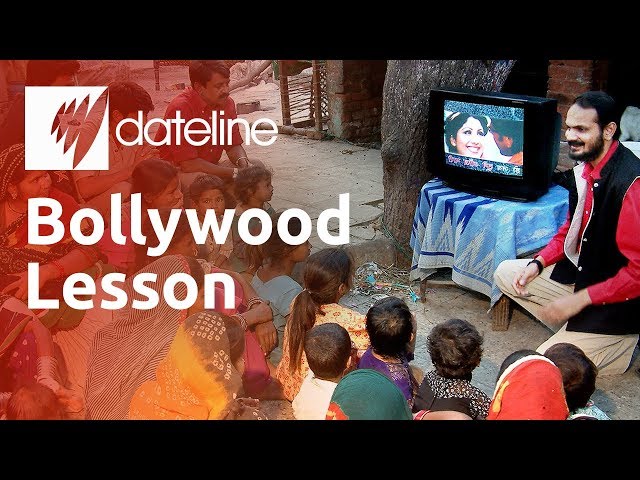 There are an estimated 650 million literate people in India. In reality, half the so-called ‘literates,’ more than 300 million people, can best be called ‘early-literate.’ They cannot read, for example, newspaper headlines.

PlanetRead, a not for profit, in India along with Indian Institue of Management, Ahmedabad, innovated "Same Language Subtitling" (SLS) for mass literacy. SLS is simply the idea of subtitling the lyrics of film songs in the ‘same’ language that they are sung in. For over two decades, SLS has woven regular reading practice. SLS is scientifically tested and proven to improve reading skills. See http://youtu.be/K7XDMzsLd5o

What an ambitious goal: to help 300 million Indians improve their reading skills. Can we imagine that 1 US dollar can already help 5,000 people to increase their reading capabilities? It sounds so doable that we feel bad not helping immediately. And it shows the difference between 'luxury' social challenges and basic needs. The project has already created a lot of change and positive results. It also provides the basis for an even more positive development by enabling participants to gain competence, insights and independence.
Jury Statement
Client / Manufacturer