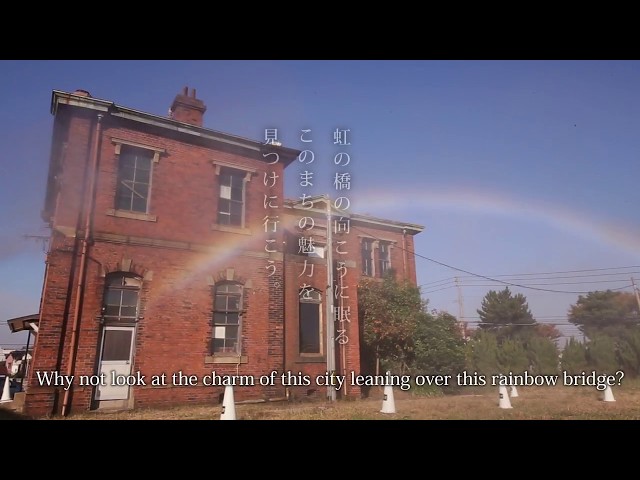 'Rainbow Art' is an art project aimed at regaining the Civic Pride in Kitakyushu City, Japan.
Citizens of this city once called the landscape of pollution 'rainbow' and found their hopes there. They supported Japan's tremendous economic growth.
Now, as the economy has become sluggish again and the citizens are losing their faith in this city, we create rainbow art as a symbol of Kitakyushu’s new hope.
This 'bridge of rainbows' has grown into a 'bridge for international friendship'. With cooperation among various civil society groups as well as the local media, a network