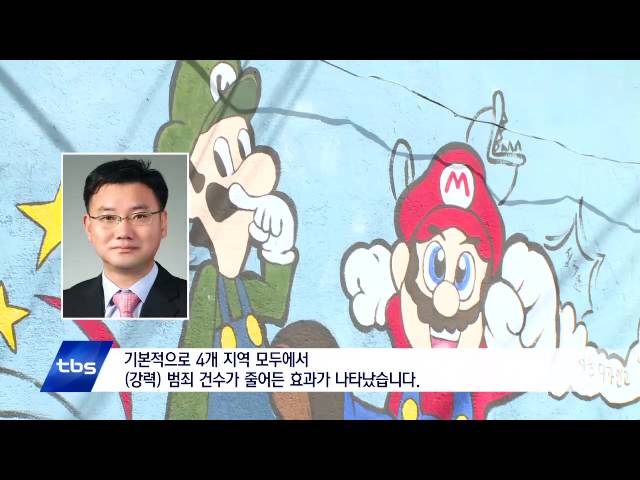 Preventing crime is much more effective at improving safety than responding to reports of crime. That’s the basis for ‘Rooting Out Crime by Design’. Through open dialogue, workshops and collaboration between residents, police, public officials and designers, creative solutions were created and implemented to enhance the quality of living for residents in low-income neighborhoods. According to a study by the Korean Institute of Criminology, these neighborhoods have seen as much as a 47.5% decrease in theft, a 52% decrease in sexual assault and a 6.7% decrease in violent crime in Samyang-dong, Gasan-dong and Shinwol-dong neighborhoods in Seoul.