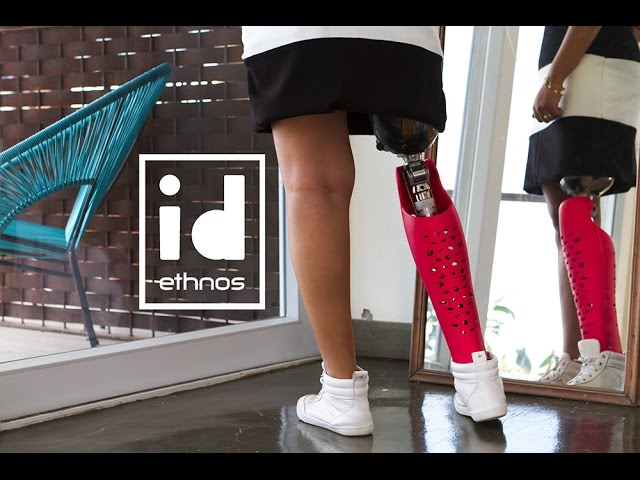 Confetti is the world's first mass-produced colorful and adaptable prosthetic leg cover. Its purpose is both functional and especially emotional as it boosts the amputee's rehabilitation and self-esteem, while being greatly affordable. Existing leg covers are either uninteresting, non-functional or inaccessible. The Confetti is made in polyurethane to be as affordable, adaptable and durable as possible, and to suit nearly everyone. A symbol of joy and social equality, confetti is inexpensive, colorful and democratic. The confetti-shaped holes can be used for customization and self-expression.