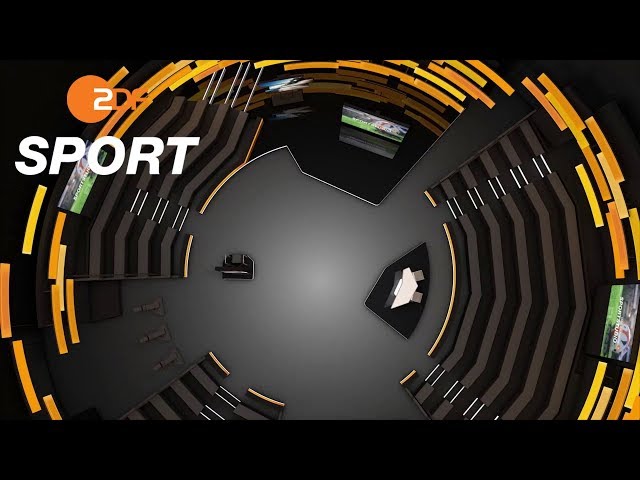 For the German television classic “das aktuelle sportstudio” a digital-analogue stand has been designed to create an all-new, all-round dynamic look. The leitmotif of the new studio is a swarm of specially developed LED modules, designed to imitate a typical stadium phenomenon: the flourishing of scarves on the terraces. This creates the effect that both, the live audience and home viewers get to feel like they are in the middle of the action. With the “multi-media fan curve”, a game-changing multi-functional, experiential space was created, conceived to also be used for the other ZDF sport formats "SPORTreportage" and "SPORTextra".