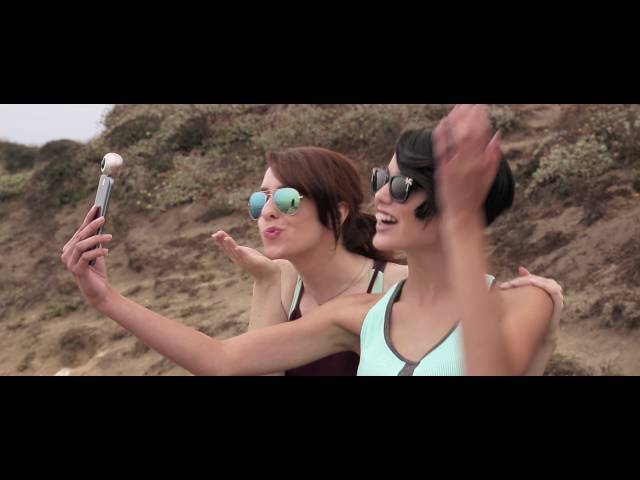 LyfieEye is the world's smallest, lightest 360 video capture at an affordable price; it gives full HD (1920*1080) and 30fps in spherical 360 degrees, for streaming, recording and playback. Those recorded videos support 360 Finger, 360 Gyroscope, VR mode, which is setting with a VR viewer, such as : VR headset, VR cardboard, for users watching their videos in virtual reality.
Despite specially as a phone accessory that allows you to capture spherical 360-degree videos as you plug it into the power port, the process is easy to use- Plug & Play & Share: makes shooting in spherical 360 degrees as easy as taking videos with your phone.

Featured in this collections