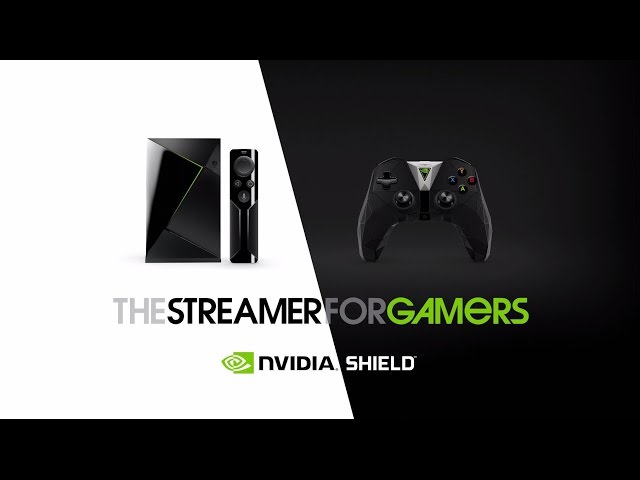 The NVIDIA SHIELD is an ultra-HD Android TV streaming media player that delivers up to 4K resolution video. Powered by NVIDIA’s Tegra processor, it is also a gaming console that instantly streams and plays PC titles at 1,080 p and 60 frames per second. Its unique set-top box design ˗ inspired by the triangular tessellation method by which NVIDIA graphic chips optimize computing and graphics performance ˗ enables improved cooling and unique indicator lighting. Comparing to the first generation product, the overall size was decreased by 33%. The structural rigidity was increased by 150% while reducing the assembly complexity with less parts.