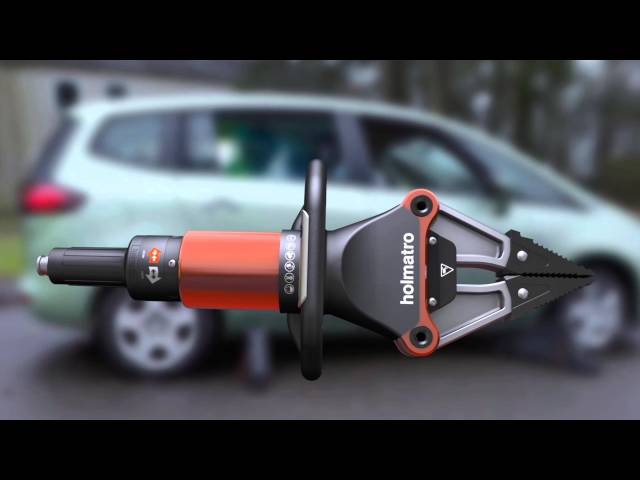 New generation of hydraulic spreaders used by rescuers to extricate entrapped victims, e.g., after a car crash. Lighter than ever, thanks to component integration, reducing the physical burden on the operator. Without any concessions on tool performance: even the smallest model, which weighs less than 10 kg, can deal with the latest car construction. The ergonomic carrying handle design allows for easy holding of the tool in various positions. It also contains LED lighting to increase visibility and to prevent rescuers from working in their own shadow. Finally, a Speed Valve for quicker opening of the spreader arms saves valuable time.