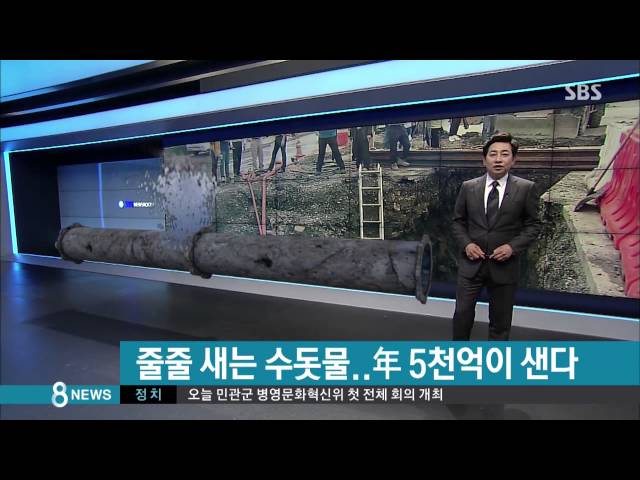 SBS (Seoul Broadcasting System) is a major commercial broadcast company based in Seoul, Korea. In order to effectively communicate newly defined philosophy of SBS News with viewers, a visual renewal design project for SBS News brand was launched to present unity but at the same time diversity between varieties of news programs broadcasted throughout the day. Its graphic motif, “Prism” concept, was chosen in such effort. For flexible branding design between On-Air and N-Screen media, every graphic element was derived from utilizing various properties of prism such as shape, texture, and colors.