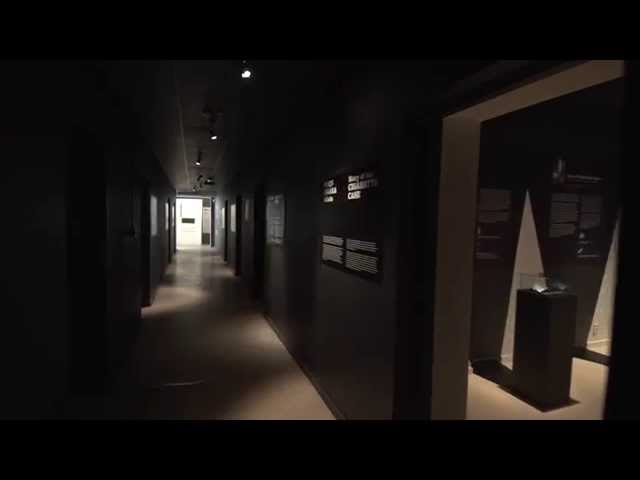 Exhibition reveals the relationships between people and authority in historically significant context of the 20th century and is aimed to facilitate visitors' subjective emotional perception. The main storytellers are ten authentic objects connected with specific people and stories. The stories behind the objects are the main inspiration during the design development. Ten rooms, ten main objects and ten story lines are merged in order to create one unitary story line. A conjunctive form, namely rooms as neutral groundwork, is used for reconstruction of the history while specific scenography is created with the help of video, audio and lighting.