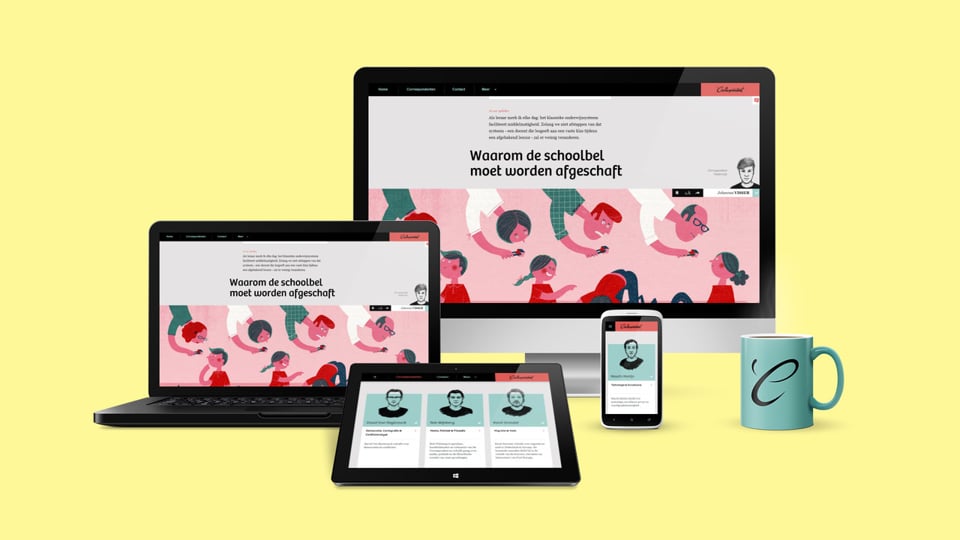 De Correspondent is a Dutch-language, online journalism platform that enables members to contribute to content, and one that reports on stories that would otherwise slip under the radar of mainstream media. It launched in September 2013 after raising a total of 1.7 million dollars, a world record in journalism crowd funding, and currently has more than 33,000 paying members. In addition to the fully responsive web design of De Correspondent, we built alongside it our very own editor, Respondens. It is a new kind of CMS allowing correspondents to truly function as conversation leaders.