In 2003, as part of iF's 50th anniversary celebration, we asked several designers about the relationship between global and national markets and the effect of an international perspective on design. Here are a few of the responses we received. 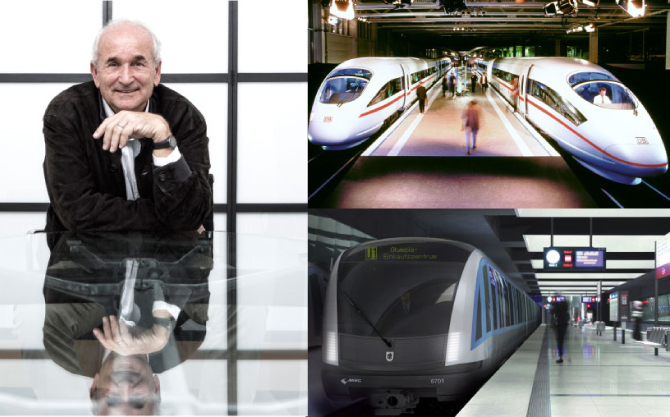 What does globalization mean for a product designer or design studio?

Most of all, it means a greater degree of sensitivity and more respect for other cultures are required. That is, if by globalization you don't must just mean thoughtlessly flooding the world with the same products.

I worked on designing the new superfast trains in Spain using the German ICE as a model. I wanted to create a Spanish train, not just a German train with Spanish stickers over top. So I went to Spain first of all. In Madrid I tried to find out what the client had in mind, then I went to Barcelona and spoke to some friends about the structure of Spanish society. What are the people like who are going to be traveling in this train? On the outside, there was nothing we could change. But on the inside of the train, we were able to create an environment that is much more elegant and cooler than the German variety.

Given the internationality and global products out there, what's interesting for a globally active designer is to find the fine national nuances and take them into account. (Alexander Neumeister) 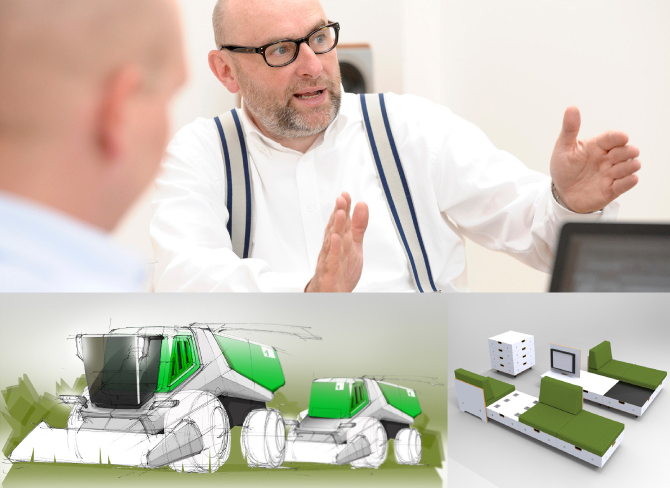 What can a designer do to keep up with the pace of global markets?

A designer has to be a bit of a cosmopolitan in order to understand so many different markets. It's great when a Japanese company contacts us to design a 'European' product - hopefully they don't notice that we are 'just' German designers. Because we are German designers. There are major differences within Europe. Take household devices: I'm guessing you know how most of them look in Germany or where you are from. But if you go to England you'll see that 70% of all coffee makers have the same color. Can you guess which one?

British racing green! 70% of all English kitchen appliances are dark green. It's something you don't necessarily know. Or that the French love organic, amorphic shapes, shapes that remind you of a well-used piece of soap.

I don't believe that there is such a thing as 'world design'. (Martin Topel) 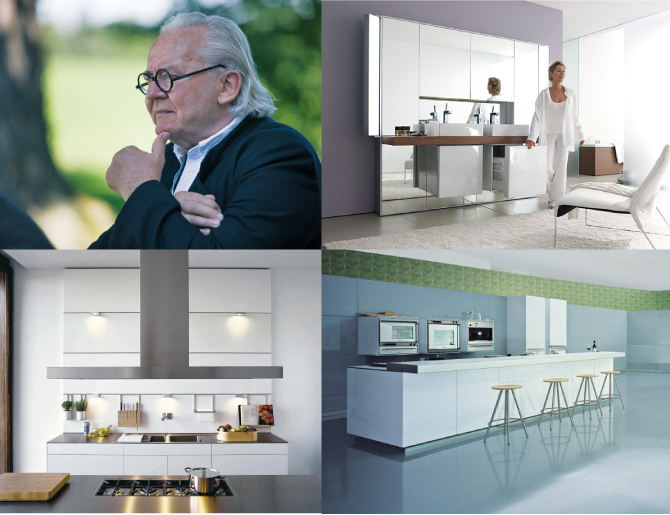 What can a designer learn from other cultures?

I remember a story from my time as a young designer in Italy: one morning on my way to breakfast the concierge called out to me, "Buon Giorno, Architetto!". I was baffled.

Then I remembered that up until recently, all designers were trained as architects, even fashion designers like Gianfranco Ferré. But what I still didn't understand was why the hotel upgraded my room and everyone was so polite to me. Apparently, in Italy architects have a higher standing than doctors or professors. They're the stars. That's because in Italy, the exterior appearance counts for more than it does in Germany. (Herbert H. Schultes)

Alexander Neumeister (born 1941) studied industrial design at the Ulm School of Design and subsequently spent an extended period of time in Japan. In 1970 he founded the studio Neumeister Design, later N+P Industrial Design GmbH. He has gained recognition for his designs of high-speed trains, particularly the ICE in Germany and the Shinkansen in Japan.

Herbert H. Schultes (born 1938) studied engineering and design in Munich and founded the studio Schlagheck Schultes Design in 1967 together with Norbert Schlagheck. He worked for many years for Siemens AG, from 1985 as Chief Designer. In 1997, he spun off the design department of Siemens as Siemens Design & Messe GmbH, later designaffairs.

I don't believe that there is such a thing as 'world design'. -Martin Topel