A history of German design in 10 photos 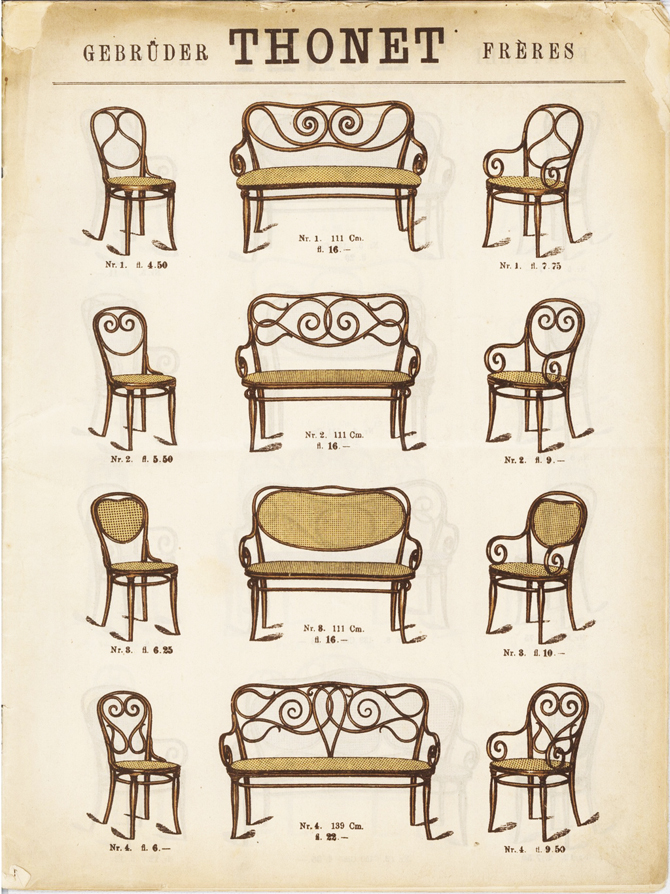 Although it was the No. 14 chair that achieved design immortality, it all began in 1851 at the London Great Exhibition, where Thonet chairs and sofas won a bronze award, the highest granted to manufactured products.

The appointment of Peter Behrens as artistic advisor of AEG in 1907 can be seen as the birth of corporate design. It was not a single AEG logo that Behrens created, but rather a series of products, architectural plans and typographic designs. 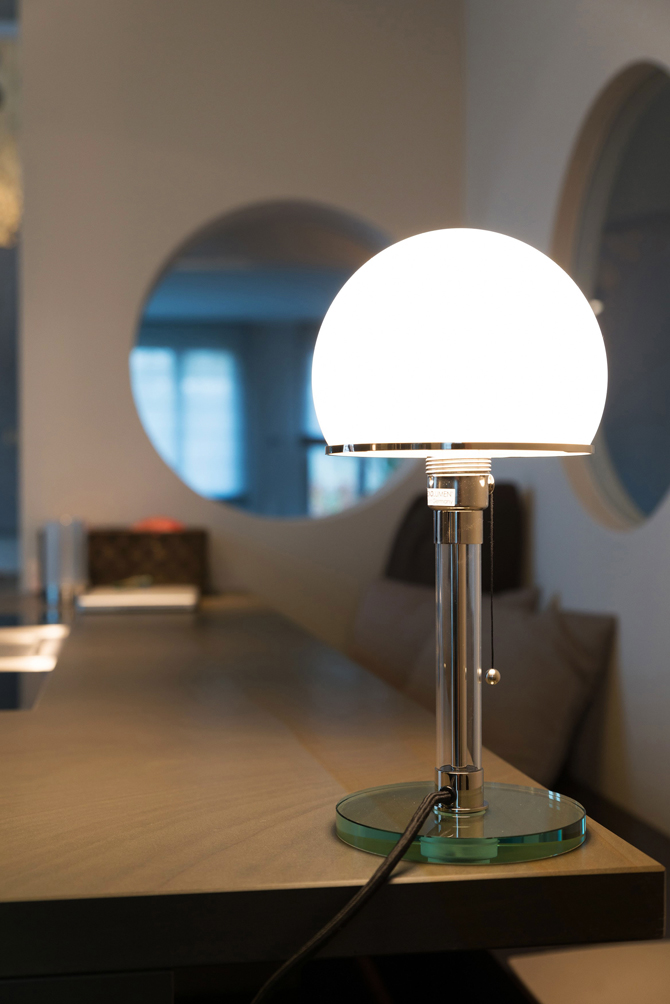 Wilhelm Wagenfeld was only 24 years old when he designed this lamp for an assignment by László Moholy-Nagy at the Bauhaus metal workshop. An icon of modern industrial design, it is produced to this day in modified form. 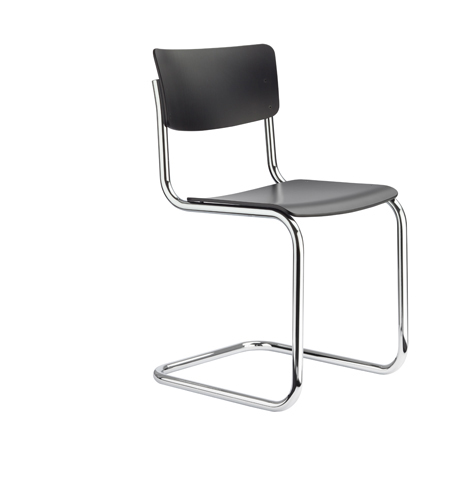 Mart Stam's first cantilever chair model was constructed out of lead pipe and fittings for the famous Weißenhof Estate. In fact, Stam's career connects many of the monumental designs and figures of 20th century design and architecture, including the Bauhaus, Van Nelle Factory, the German Werkbund and Le Corbusier. 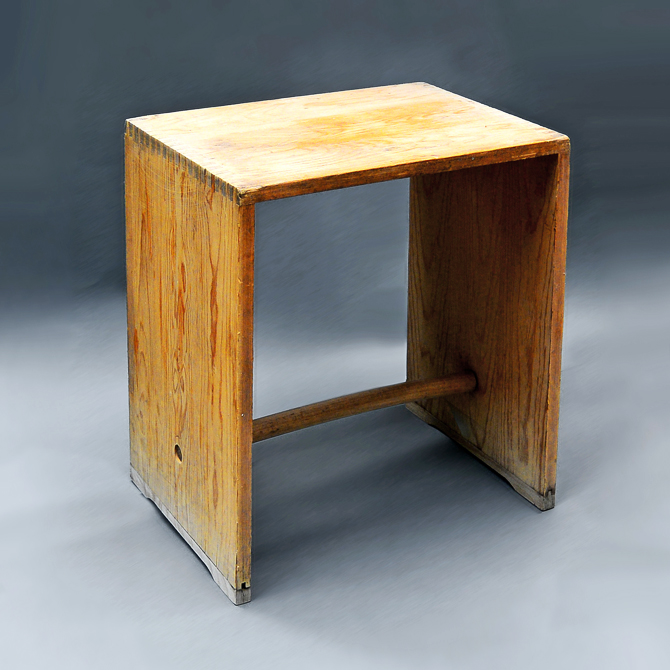 Is it a stool, a shelf, a carrying assistant or a side table? All of these at once. When Bill and Hans Guguelot designed the stool for use at the Ulm School of Design, it was for practical reasons: it only cost 10 German Marks to produce, and the school did not have much money. 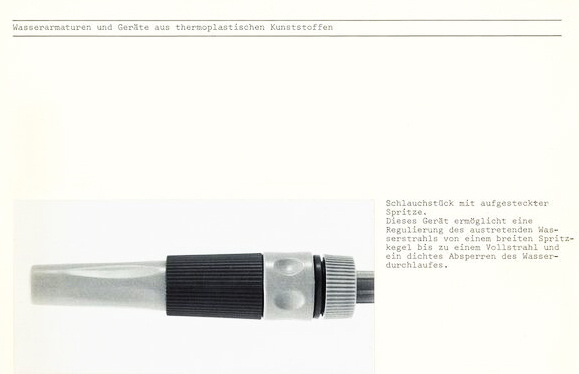 In 1968, as the Ulm School of Design was closing its doors, two recent graduates were beginning their careers with a range of products for a new company, Gardena. Often copied, never replaced: their hose coupling system remains the standard in Europe to this day.

The famous German 'Bild' newspaper poked fun when it was introduced ("Painter earns 100,000 German marks with five strokes of the pen"). Stankowski is a pioneer of graphic design not only in Germany. Design was moving towards graphic design and an expansion of the term. 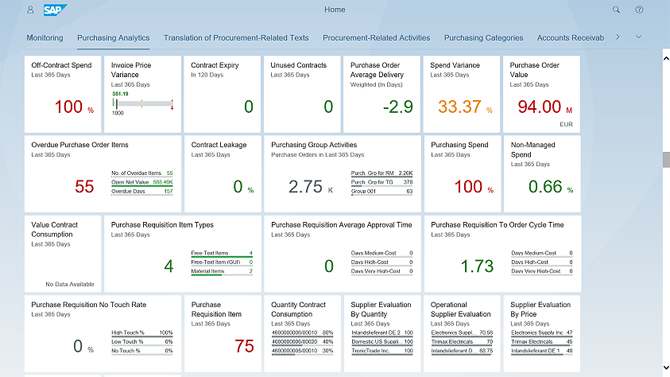 Industrial design purists will balk, but nothing symbolizes the tendency towards the digital design age as SAP. They were among the first innovators in business software and set an example that lasts to this day. 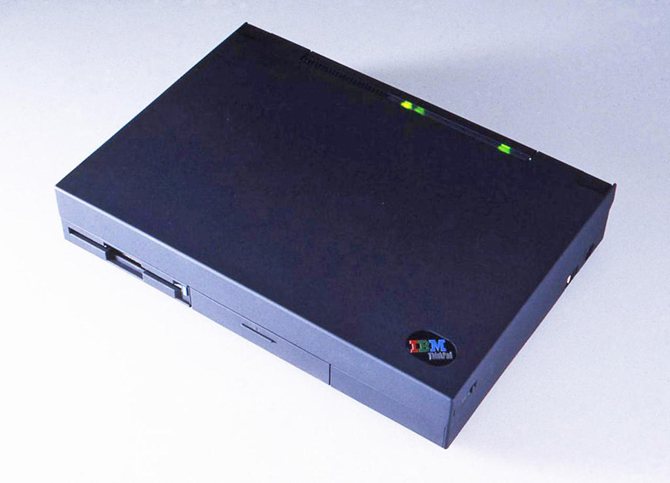 Every age has its iconic designs, and one of the icons of the digital ages is the first Thinkpad by Richard Sapper. The bright red Trackpoint nub remains an ingenious design solution to this day. 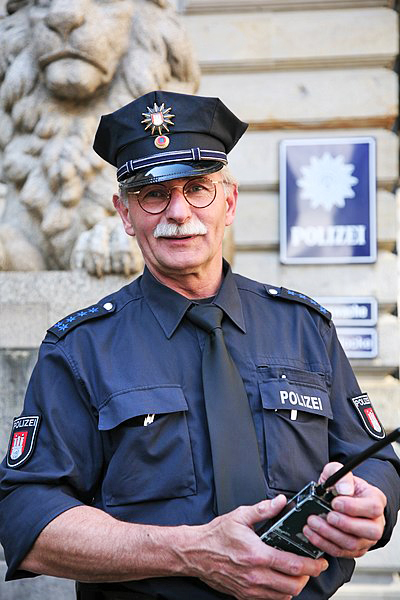 Public services, fashion or branding: Whether you love or hate the redesigned 'Americanized' police uniforms, they have certainly enjoyed great success: the steel blue uniforms were adopted by most other German states in the following years.